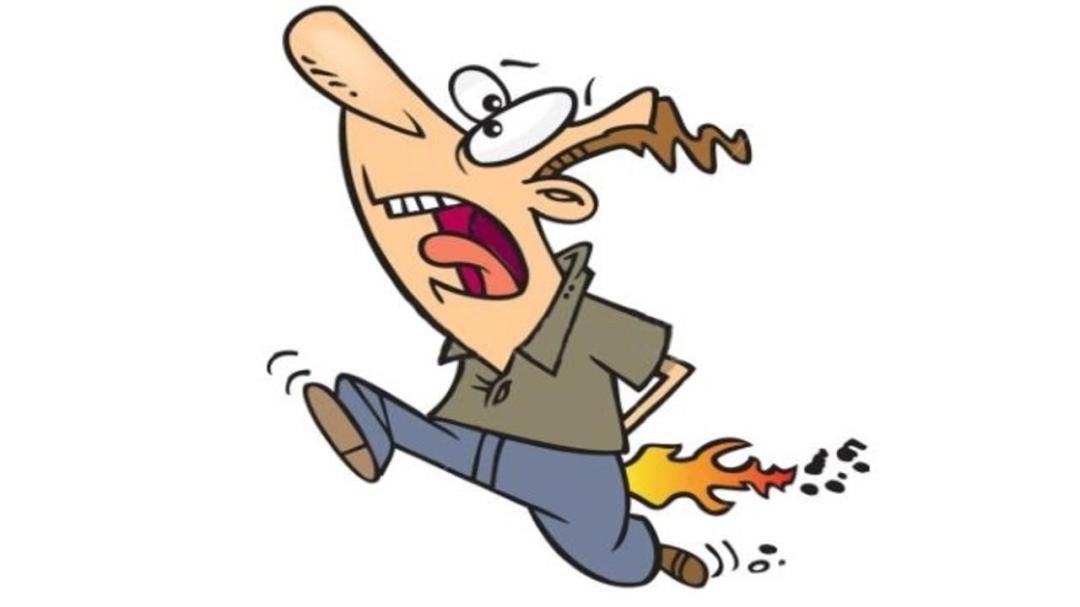 In offline conversations regarding my post about job personality test lying, many argued that mispresenting personality traits is not really a lie. I tend to disagree.

Let’s start by defining what it means to lie. James Mahon provides one commonly accepted definition of lying: to make a believed-false statement to another person with the intention that the other person believe that statement to be true.

Expounding on his definition, he outlines four necessary conditions for lying:

Mahon’s definition is a good baseline for understanding how it is possible for a job applicant to lie on a personality test. As the following example shows , online personality tests are typically structured as a series of statements to which applicants must respond on 2-, 3-, 5-, or 7-point Likert scales. As such, Conditions 1 and 2 are easily fulfilled. Test structures mandate statement making, and naturally test takers could respond to such statements in a manner that they believe to be false.

For example, in responding to the above statement if I am an egotistical, disobedient, anarchist I may well be of the opinion that rules are indeed made to be broken. However, when applying for a job in an environment that I know, or believe to know, is rules driven – e.g. flipping burgers at McDonald’s – I might intentionally choose to disagree with the statement believing that it would improve my prospects of being hired.

Regarding Conditions 3 and 4, a literal interpretation of the person recipient stipulation would make Mahon’s definition unusable within the context online personality testing. A test is clearly not a person. However, if we accept a broader interpretation of these two conditions and allow personality tests to be considered proxies for unknown humans who eventually review or analyze the results Condition 3 is clearly fulfilled. As test takers are instructed with admonishments such as “answer truthfully” it is also fair to assume that recipients consider test taker’s responses to be true thereby fulfilling Condition 4.

Therefore, I repose my original question: Would you lie on a personality test? Leave a comment.