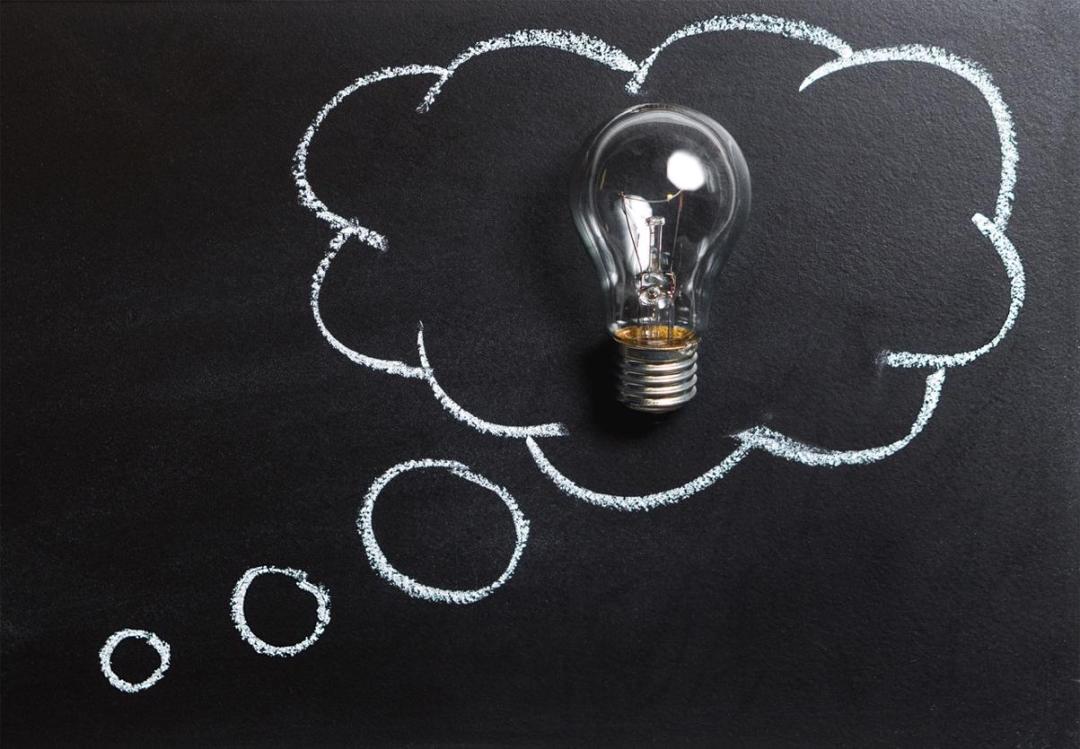 A couple of posts ago I wrote about Robert Nozick’s thought experiment the Experience Machine. This week the new semester started here at the University of Graz, and I am enrolled in a seminar titled Thought Experiments in Practical Philosophy. Yesterday was the first session and based on the first meeting, it looks like the course we will be highly informative and entertaining.

A thought experiment is a what if – a hypothetical situation in which an idea, a theory, or a principle is uniquely presented in a theoretical context. It allows us to think the given situation through under specific conditions and assess the potential consequences of certain actions.

In philosophy the scenarios can sometimes be obstruse or perplexing. Scenarios are typically designed to focus on a distinct philosophical concept – like hedonism in the case of the Experience Machine. Our reactions to the scenario might tell us something about ourselves, the scenario being depicted, or could lead off into an entirely different direction.